Antibiotics
Antibiotics are medicines that help to stop infections caused by bacteria. Antibiotics do this either by killing the bacteria or by preventing the multiplication of bacteria. Any drug that kills germs in our body is technically an antibiotic. The first natural antibiotic Penicillin was discovered in 1928 by Alexander Fleming.

There are several ways by which antibiotics may be classified. For instance,

1. Based on Inhibition Mechanism: Bactericidal (kills the bacteria) Vs Bacteriostatic (prevents the growth of bacteria)
2. Based on Coverage: Broad-Spectrum (works on different kinds of bacteria) Vs Narrow- Spectrum (targets specific bacteria only)

There are over 100 antibiotics that are available, which are grouped into the below main classes based on their chemical and pharmacological structure: 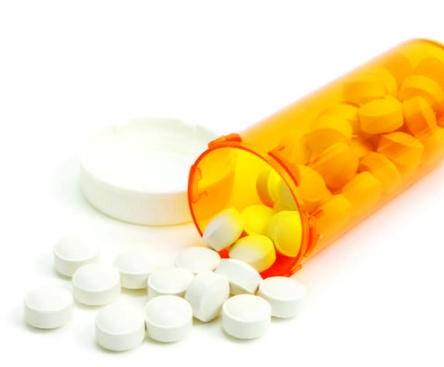 Antibiotic Resistance also known as drug resistance is the ability of the bacteria to resist the effects of an antibiotic to which they were once sensitive. Antibiotic resistance is a major concern because of overuse of antibiotics.

As per CDC (Centers for Disease Control), increasing antibiotic resistance is a major concern. Each year in the U.S.A., at least 2.8 million people get antibiotic- resistant infections, and more than 35,000 people die on account of this.

Below table indicates how fast antibiotic resistance is emerging. For instance, in the case of Levofloxacin & Ceftaroline, resistance was identified within one year of introduction.

The projected worldwide impact of antibiotic resistance is staggering.

1. As per the studies, it is estimated that 750,000 people die from antimicrobial- resistant (AMR) infections
2. By 2050, as many as ten million people could die annually from AMR complications
3. By 2050, worldwide economic impact on account of AMR could top $100 trillion

Though it will not be possible to stop antibiotic resistance completely, lot of efforts are being taken by various medical bodies to reduce this menace. 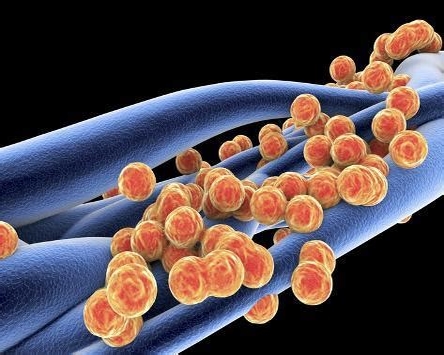 In countries like India and the rest of the developing world, the biggest challenge in fighting Antibiotic Resistance is to educate patients on the ill-effects of antibiotic abuse.It is critical that they follow the below guidelines:
1. Do not self-medicate using antibiotics
2. When antibiotics are prescribed by the doctor, always complete the full course of treatment exactly as prescribed
3. Never share antibiotics with others