The role of Vitamin D for calcium metabolism and bone health has traditionally been well established. Increasing evidence now points to a wider role for Vitamin D, linking it to almost every health condition from bone and muscle health, to brain health, immunity, cardiovascular functions and much more. Vitamin D is synthesized by the body from cholesterol upon exposure to UVB rays from the sun. Vitamin D is referred to as a prohormone, as the body converts it into a hormone, calcitriol (active form of Vitamin D), that is used for calcium absorption and distribution throughout the body.

The immune system protects the human body from being attacked by foreign bodies that can cause illness and disease. The immune system is designed to defend our body against a wide variety of pathogenic organisms such as bacteria, viruses, fungi and parasitic worms. Our immune system can be divided into two categories - Innate immunity & Acquired or Adaptive Immunity.

Innate Immunity is the first line of defense against infectious agents. It helps in preventing the entry of infectious agents into the body and, if they do enter, then helps for their rapid elimination. Innate immunity is present from birth and is non-specific to any pathogen. Acquired Immunity involves lymphocytes. These highly specific lymphocytes are characterized by their ability to produce antibodies, which are specific for an individual antigen. 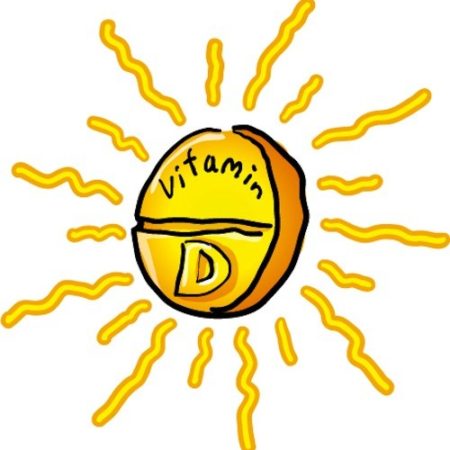 Research shows that Vitamin D plays a crucial role in immune functions. Vitamin D is required to activate T-cells (killer cells) that are responsible for detecting and destroying foreign pathogens. Vitamin D restores chemotaxis and phagocytosis, which are mechanisms by which the immune system removes pathogens and debris cells. Vitamin D stimulates antimicrobial peptides such as Defensin and Cathelicidin, which exist in neutrophils, monocytes, natural killer cells and epithelial cells lining the respiratory tract. Both provide antimicrobial and immunomodulatory effects.

Low Vitamin D concentration has been associated with frequent and severe infections in upper respiratory tract and allergic asthma. Studies state that adequate amounts of vitamin D during childhood and adulthood have been shown to decrease the risk of exacerbation of chronic respiratory issues and their symptoms.

It is thus important to maintain sufficient levels of Vitamin D for good immune system and for the prevention from infectious respiratory diseases & autoimmune diseases.

Though 20 minutes of exposure to sun between 10 am – 2 pm is considered adequate for the body to make Vitamin D, current lifestyle has reduced most of our sun-exposure time. Besides, factors such as atmospheric pollution, geographic location, sunscreen usage, and amount of melanin in the skin can affect Vitamin D synthesis. Food sources of Vitamin D such as egg yolk, salmon are also inadequate to meet the requirement. It is thus no surprise that Vitamin D deficiency levels are at alarming levels globally. 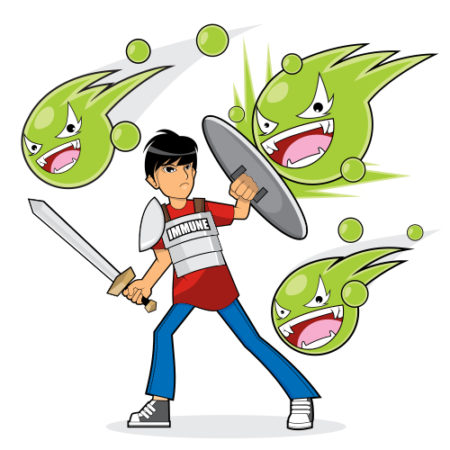